With it’s release of Adobe Stock, Adobe has already won a lot of praise and recognition for some of their innovative moves and quality imagery offerings.  But their pricing plan options aren’t anything too new or revolutionary.  Just like most other big name stock photo vendors, Adobe offers imagery at a subscription rate, or for a per image fee for those users who don’t need as many stock photos as often.  However, unlike some more thrifty options, the per image fee for Adobe Images is fairly high at $10 dollars per download.  If you need images on an on-demand basis, and want to get cheap imagery without paying the high rates for Adobe images, here are five cheaper places to get single images. 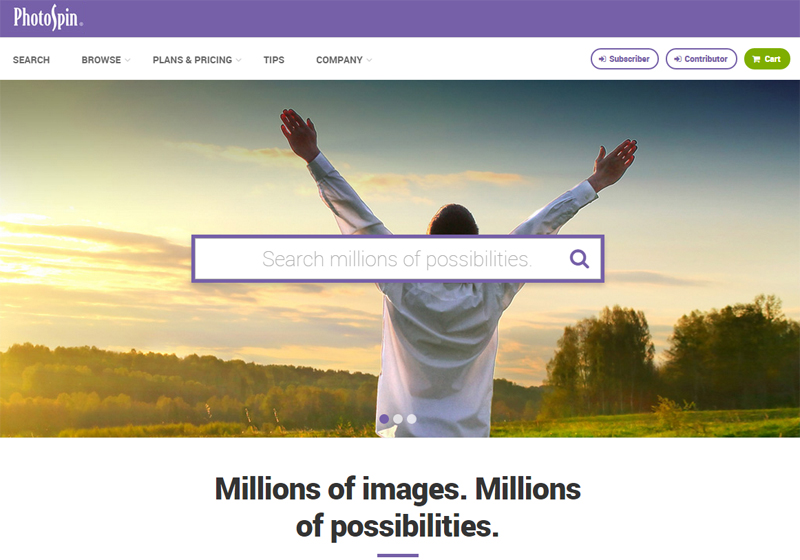 While Adobe offers a “one price fits all” approach for their single image downloads, many other stock photo agencies price their on demand offerings based on image size, definition, and other metrics.  At PhotoSpin, stock photos are priced based on image size.  If you just need a small image, which PhotoSpin categorizes at 864px or 2.5 inches@300ppi, you’ll only spend $2.  Medium images, at 1800px or 6 inches@300ppi, will run you $8.  Compared to the $10 fee for single downloads of Adobe Images, your dollar will go further at PhotoSpin.  While larger images have a higher price attached, small or medium sized imagery at PhotoSpin’s definition will be suitable for many users, and a good deal cheaper for single images than Adobel 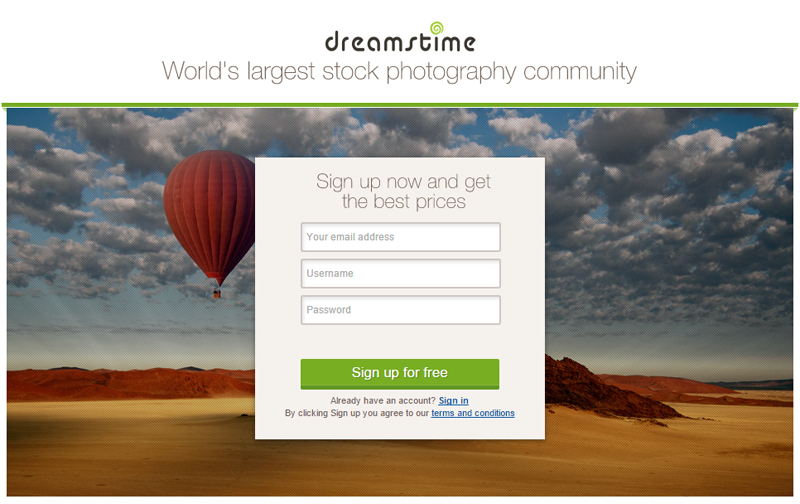 One of the attractive elements of Adobe’s on demand image pricing plan is that you can download just one image at a time, whereas many other stock photo agencies require credit bundles for on demand image downloads.  At Dreamstime, the smallest credit package offers 11 images, which may be more than some people will utilize if they aren’t frequent stock photo users.  However, Dreamstime’s 11 credit package only runs $14.99, for a per image download cost of just $1.36.  While the initial investment is a bit higher than the $10 dollar cost of Adobe images, Dreamstime will pay itself off after only buying two images with your 11 credit pack. 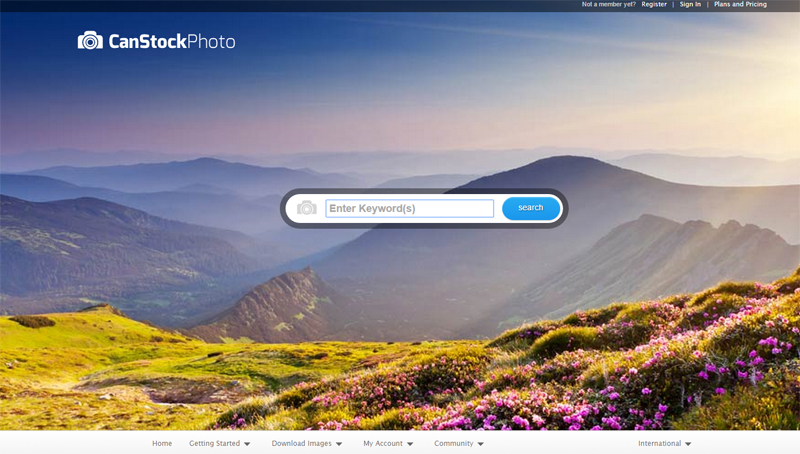 Again, like Dreamstime, CanStockPhoto doesn’t offer single image downloads per se, but their cheapest credit package costs very little next to Adobe’s on-demand photo fee.  For just $9, less than a single Adobe image, you get a package of 15 credits on CanStockPhoto.  The highest definition large imagery costs only 10 credits, which on a credit to dollar ratio translates into a $6 dollar value.  And unlike Dreamstime, the initial investment for a credit pack at CanStockPhoto is also less than Adobe’s per image fee.

At StockFresh, you will need to buy a credit package to download images, but the required investment is very low.  For less than you will spend on a single image at Adobe, you can buy credit bundles that can lead to multiple image downloads.  For $9.99, you get ten image credits from StockFresh, with images ranging from 1 to 10 credits depending on image size and definition.  Even if you need a very high quality, large image download, spending all 10 of those credits on one image at StockFresh will still cost you a little less than Adobe charges for their single image downloads.

If you want incredibly cheap imagery on a per download basis, PhotoDune is a good place to start looking.  The site doesn’t require credit packages, and has near un-beatable deals if you only need a few stock images for a smaller project.  Their smallest image size, labeled “extra small” at 548 by 365 pixels for most images, will run you only a dollar.  If you need larger image sizes the prices go up from there, with many image sizes and small incremental price increases per image.  Their largest “Extra extra large” image offering, at 5760 by 3840 pixels, will only run you $9, again less than Adobe’s flat $10 per image on demand fee.

Why Are Adobe Images More Expensive?

There are a few reasons why Adobe Images are more expensive for on demand, single image downloads than some other places on the web.  First, many new stock photo users can be turned off by the credit system used by many stock photo sites, and would rather spend more to buy imagery with dollars instead of credits.  But for users who don’t like to bother with credits, there are still some options out there a lot cheaper than Adobe, like PhotoDune and PhotoSpin, described above.

The real reason why Adobe can charge more for their on-demand imagery than many other photo sites is probably based on name recognition.  The brand “Adobe” carries a lot of weight, and especially new stock photo users might choose to pay more for that trusted quality.  But if you are looking for absolute value for your dollar, try one of the five sites above for your per image downloads: all beat Adobe on price. 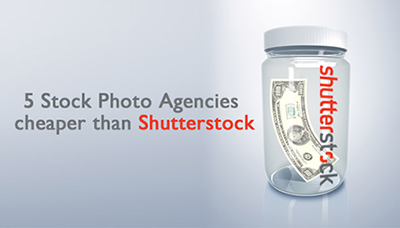